Do you know that food insecurity in colleges and universities is worse than the general public?   A new nationwide study has released some startling findings on our college campuses.

The nationwide survey of college students found 45 percent reported being food insecure, meaning they have limited or uncertain access to food, in the past month.

At four year institutions, more than a third reported eating smaller meals, or skipping them altogether, because they didn’t have enough money.

That’s why 2 years ago, Faith, Hope and Love partnered with Paw’s Pantry at IUPUI to support their efforts in helping students with food insecurity as they attend college. 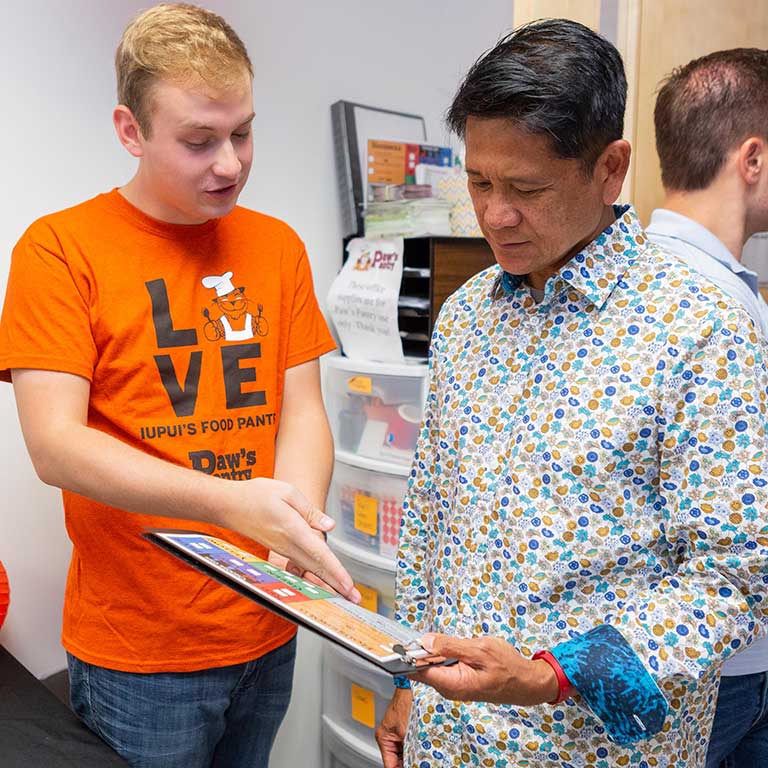 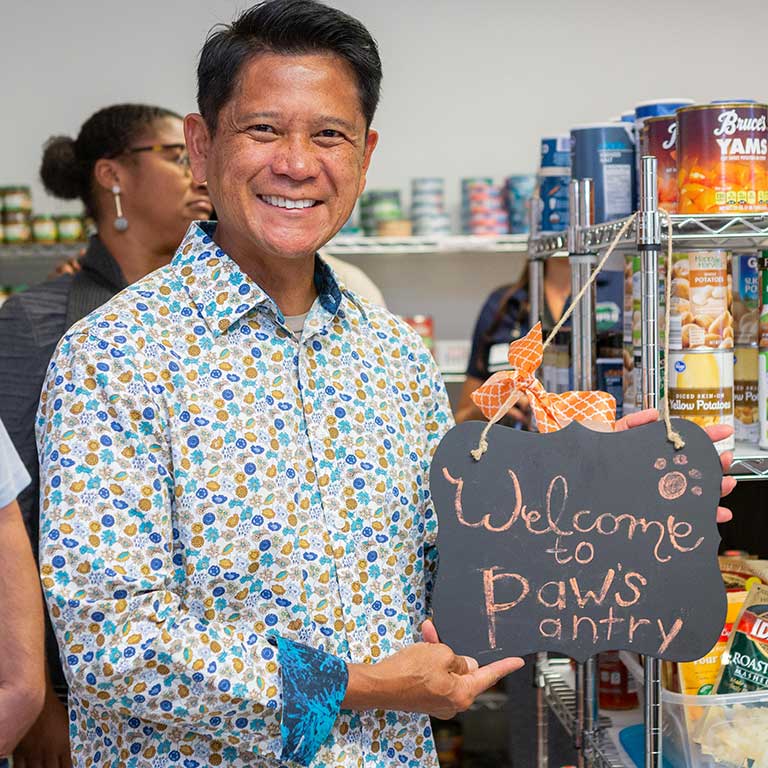 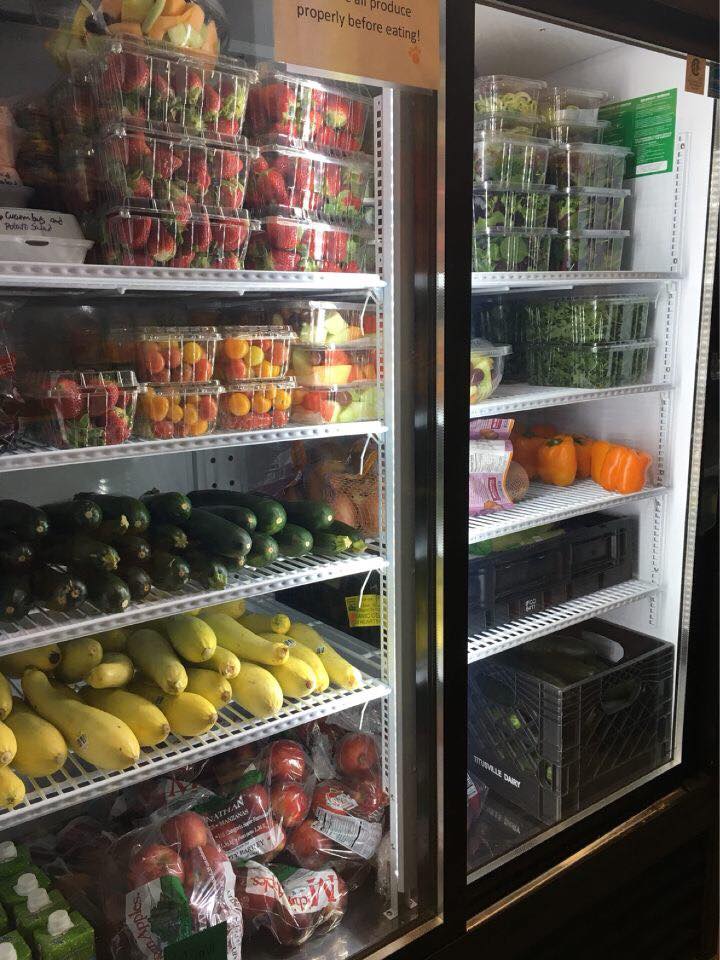 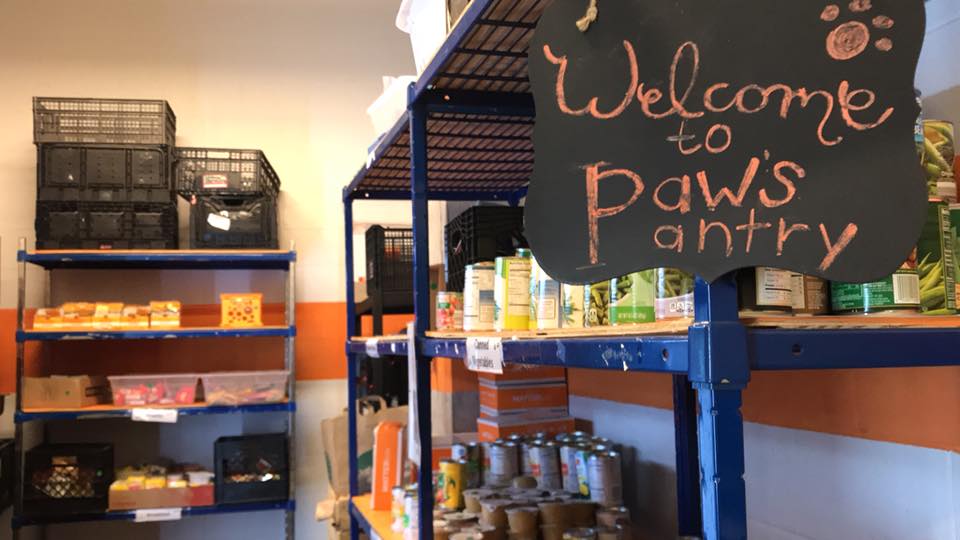 Paw’s Pantry is located at IUPUI, 420 University Blvd.Indianapolis IN 46208

TEXT TO DONATE (through Venmo/Give Butter)

FHL’s Text to Donate is through Venmo which is the mobile version of PayPal and powered through our partner, Give Butter.