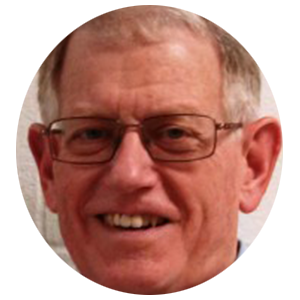 Eldon Kibbey has served on the FHL Board since 2006. He and his wife, Sandy, have been married since 1971 & are the parents of four children, and the grandparents of three boys. Eldon is currently the Director for CBMC Indiana, a ministry to business and professional men, a position he has held since 1998. He has been a member of Eagle Creek Grace Brethren Church since 1972. He also owned Environment Control Building Maintenance Company of Indianapolis, Inc., a janitorial service business performing services for a variety of commercial and industrial clients throughout the Greater Indianapolis area. Eldon founded the company and was president and general manager for 26 years before selling it in December 1997. Eldon was born and raised in Missouri, where he received a BS degree in Metallurgical Engineering with Nuclear Option from Missouri S & T. He later did graduate work in Physical Metallurgy at The Ohio State University.