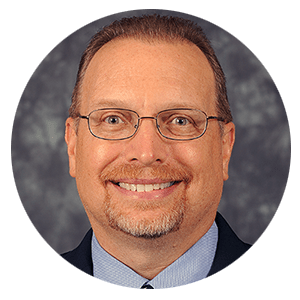 John Wingfield joined the FHL Board in September 2017. He and his wife, Tania, have been married since 1988 and the parents of one daughter, Ciara. John currently owns and operate Ripfest (Indiana Diving Academy) which is a year round training program for elite divers and their programs have produced 9 Olympians who have earned 5 Olympic medals including 1 gold. He has been a member of Indy Vineyard Church. Prior to this entrepreneurial venture, John served as the Director of USA Diving’s Regional Training Center in Indianapolis 1997-2005 and Director of the National Training Center 2005-2012. John was the head coach of the 2008 U.S. Olympic diving team. John is also actively involved in the community including a safety-certified coach member of USA Diving; he is a first aid and CPR instructor for the American Safety and Health Institute. His personal edict is “Wherever I am is the best place to be; that is all I have control over.” When asked, if he could be someone else for just one day and why: Neil Armstrong – it would be awesome to have been the first person to walk on the moon and see God’s Glory from that perspective. He earned his MS degree from Indiana University of Pennsylvania in 1988.